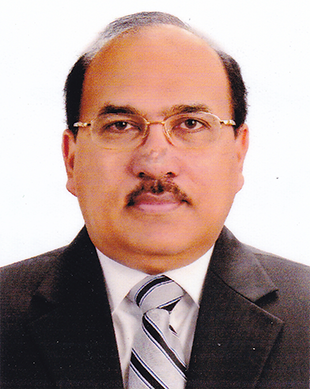 A. K. M. Safiqur Rahman is an Independent Director and Member of Executive Committee of HFCL. He holds Master of Arts degree in Economics. He was born on 20th December 1950.

Before joining at HFCL as the Independent Director, he was the Managing Director of National Bank Limited till 2014. In 2016, he was also consultant of the same Bank. He began his banking career by joining at Bangladesh Krishi Bank as Probationary Officer in 1974. Jb. Rahman attended in various professional trainings held in USA, Japan, India, and Thailand.