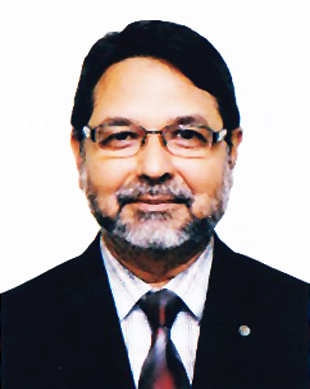 Mr.Khondoker Rumy Ehsanul Huq is the Managing Director of Hajj Finance Company Limited, a Shariah based Non-Bank Financial Institution (NBFI) under the joint venture of Bangladesh and Malaysia. Prior to his joining, Mr. Huq was the Deputy Managing Director of EXIM Bank. Mr. Huq holds a Bachelor's Degree in Accounting (Hons) from the University of Dhaka and an MBA from the University of Central Oklahoma in the USA. He started his banking career in National Bank Limited as a Probationary Officer in 1983. Jb. Huq served in the various important position of National Bank Limited and EXIM Bank in his 35 (thirty five) years of Banking career. He traveled many countries including USA, UK, Canada, UAE, Thailand, Hong kong and Singapore for attending training and seminar on various subject of Banking .